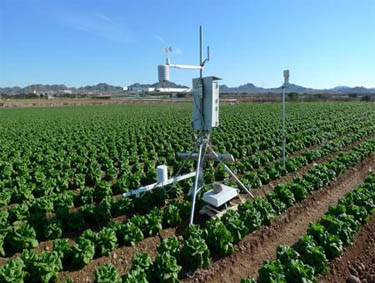 TeleNatura EBT signs an agreement with the company AGROSOLMEN S.L to be the official distributor of the patented products VipMetTN and LisiTN.

Vipmet is a new type of agroclimatic station that guarantees the validation of the data obtained by the sensors, due to their real-time filtering. With Vipmet we will have enough information for the optimization of water resources in irrigation programming. Although the VIPMET station has been initially designed for irrigation management and assistance in horticultural crops, due to the robustness of the system and the possibilities of expansion, it could also be adapted for meteorological, climatic and hydrometeorological predictions, environmental analyzes and air quality, infestation and diseases, reporting, or even for the prevention of forest fires. 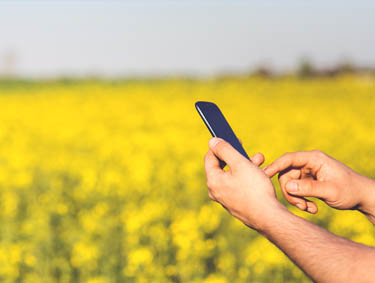 Telenatura has a new APP that determines extraterrestrial solar radiation, equivalent evaporation and parameters related to solar position from geolocation data in mobile devices. These parameters are useful in various applications related to solar radiation and the installation of meteorological sensors in the field: validation of data supplied by meteorological stations.